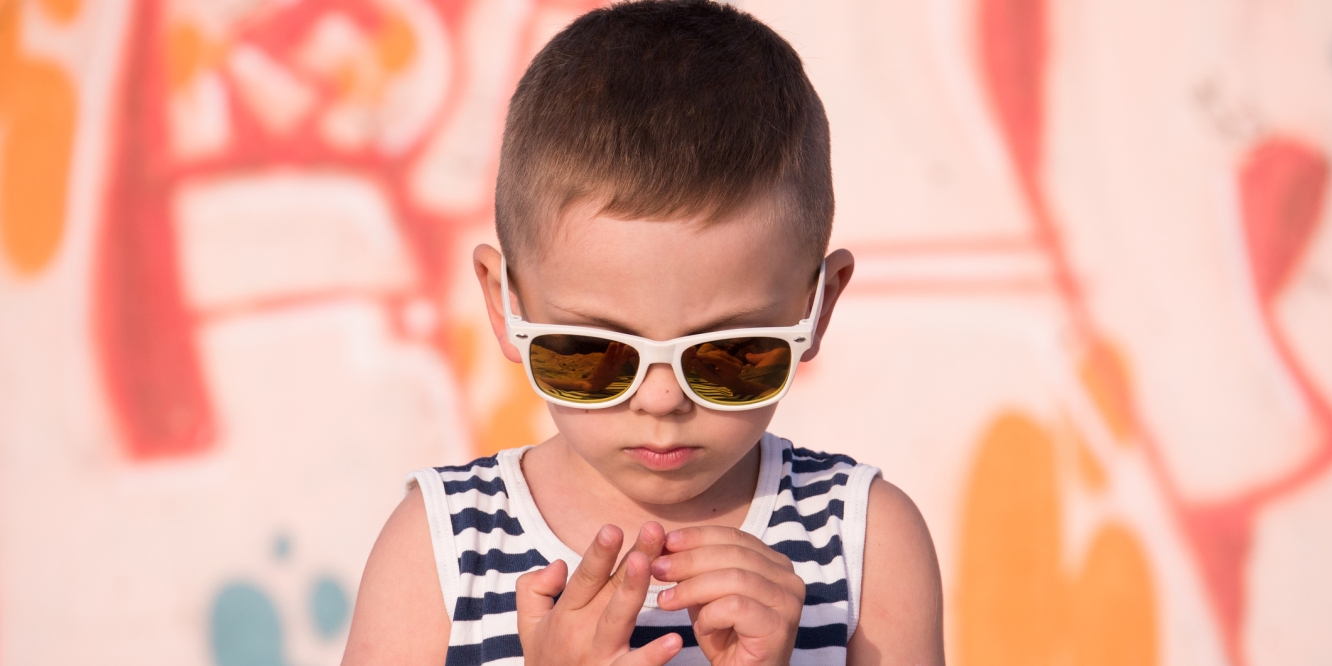 I know what you’re thinking. Tweezers, right? Well, not so fast. Sometimes it’s not that easy. I was at a church event when it happened. A tiny piece of wood pricked my finger. It was small, though, and I was distracted by the event so I left it for when I got home. The problem was, directly after the event, my family was leaving on vacation. As soon as I got home, we started loading up the truck. At the last minute, I remembered my splintered finger, so I ran back in the house to grab tweezers. However, removing a splinter in a moving vehicle is not easy. Nor was it easy late at night in the hotel room after a long day. The next day was my turn to drive, so removal on the second day was out. By the third day, I stopped trying. It wasn’t hurting unless I pushed directly on the tip of my forefinger, so I kept my little splinter. I pushed on it every now and then. I even had a spiritual joke to go with it. “It’s like my thorn in the flesh; I just press on it to keep me humble.” Haha. I know, I’m hysterical (Sorry, I like to laugh at my own jokes).

Fast forward a few weeks and it began to hurt every time I touched anything (which is unfortunate for me since I type on a computer for a living). So I thought maybe I should try again. I soaked it in vinegar a few times, but it was so deeply imbedded, I couldn’t even see it. The pain and tenderness increased, so I got a little more desperate with my removal tactics. Needles, tweezers, and several razor blades later, it still wasn’t out and the pain was too much to bear. I gave up and decided to let the professionals take over. Quick Care to the rescue. It was surprisingly quick, but I left 45 minutes later with that splinter still deeply implanted in my finger. Apparently, they can’t extract anything they can’t see. Hmm. So what do they do? They referred me to a hand surgeon. What?! I stared in disbelief. I did receive a prescription for antibiotics for the splinter that had turned into a infectious wound. And, I took the referral for the hand surgeon, but I could not imagine myself having a full blown surgery to remove a silly little splinter.

After a few days, the infection was clearing up. I soaked it in vinegar again, but then read that epsom salt might work best. So I made an epsom salt poultice and wrapped up my finger for a few days. Finally on the third day, I felt something sticking out of my finger, so I just brushed it with my other index finger, and out popped that blessed splinter. There was still some pain in my finger, so I thought there must’ve been more than one. Either that, or this one broke and part of it was still deep inside my finger. I kept wrapping it for a week, but nothing else ever came out, nor was there anything to see. I can only guess that it did some damage inside my finger and was just sore. It still hurts to this day if I press down a certain way on my fingertip. But, I can type again and function normally. The bandage is off and no one is asking me about it anymore.

I knew all along there would be a spiritual lesson to learn; I just wasn’t sure what it would be. Turns out, there was more than one lesson:

And maybe there are other lessons even I missed from my silly splinter experience. Something special about salt and vinegar, perhaps? Or the significance of the third day? I know this for sure. The next time I get a splinter, I’m going right to the epsom salt. So I leave you with my favorite verse about salt:

“You are the salt of the earth, but if salt has lost its taste, how shall its saltiness be restored? It is no longer good for anything except to be thrown out and trampled under people’s feet.”  Matthew 5:13

Be salty, friends. And beware of splinters.